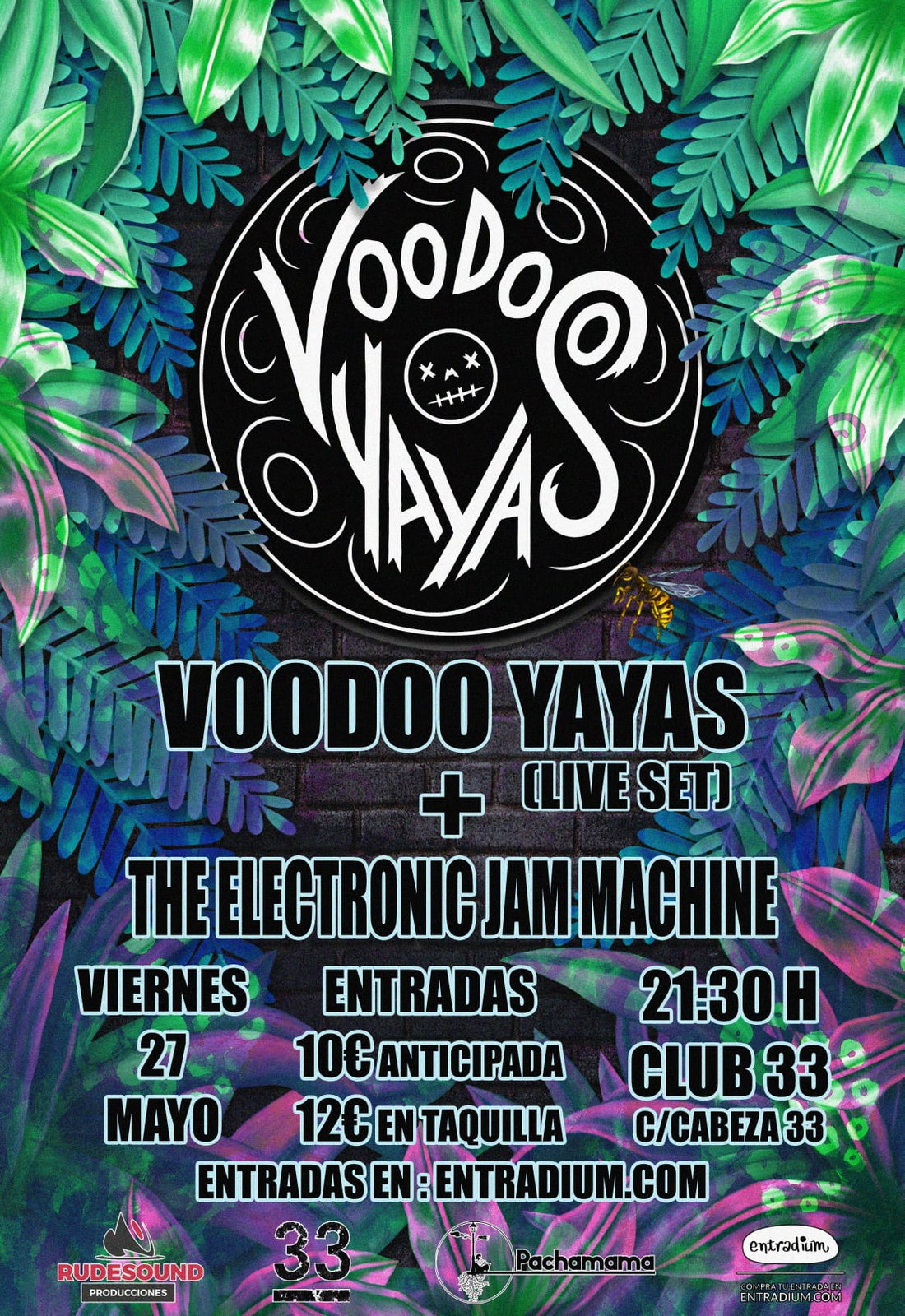 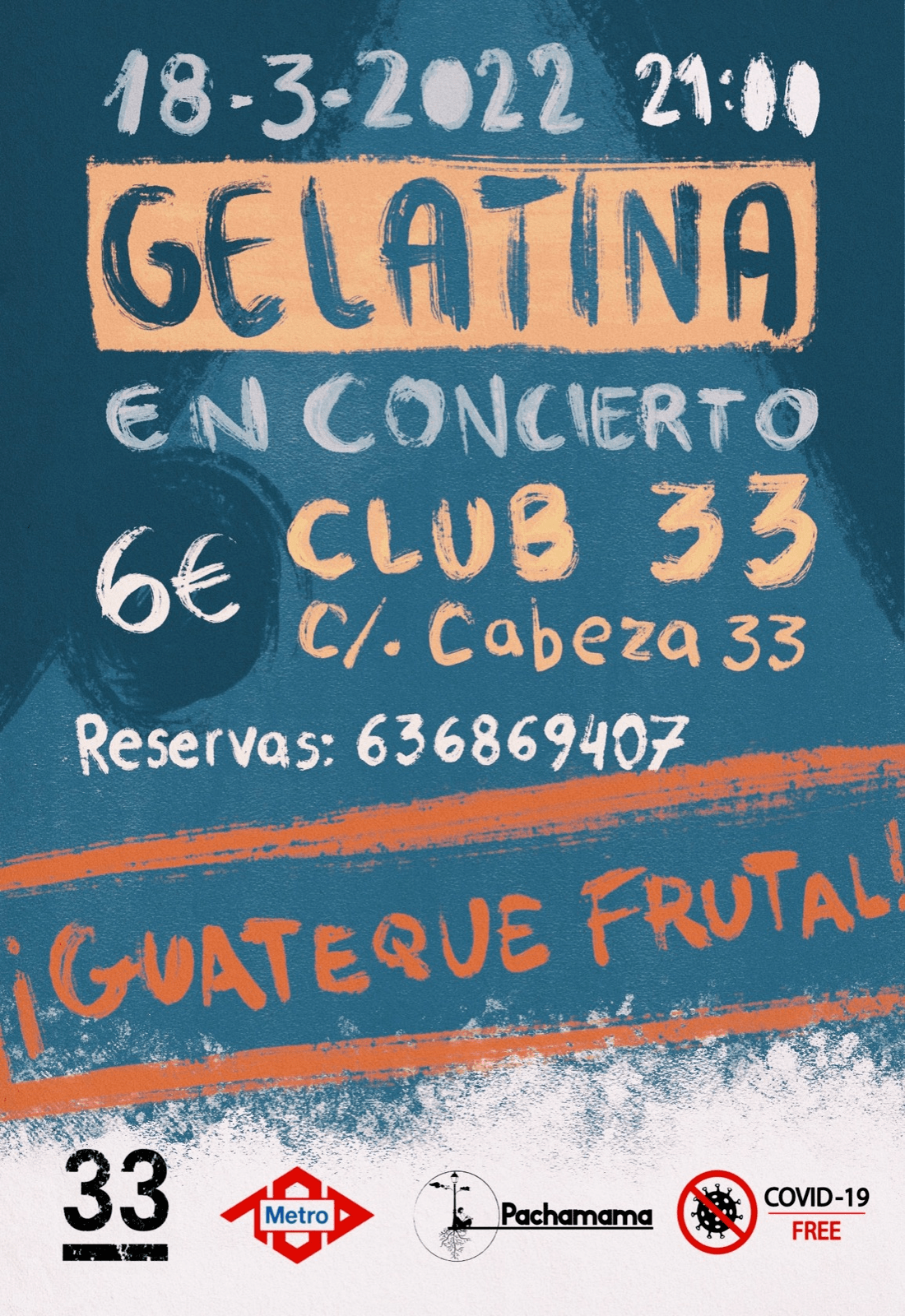 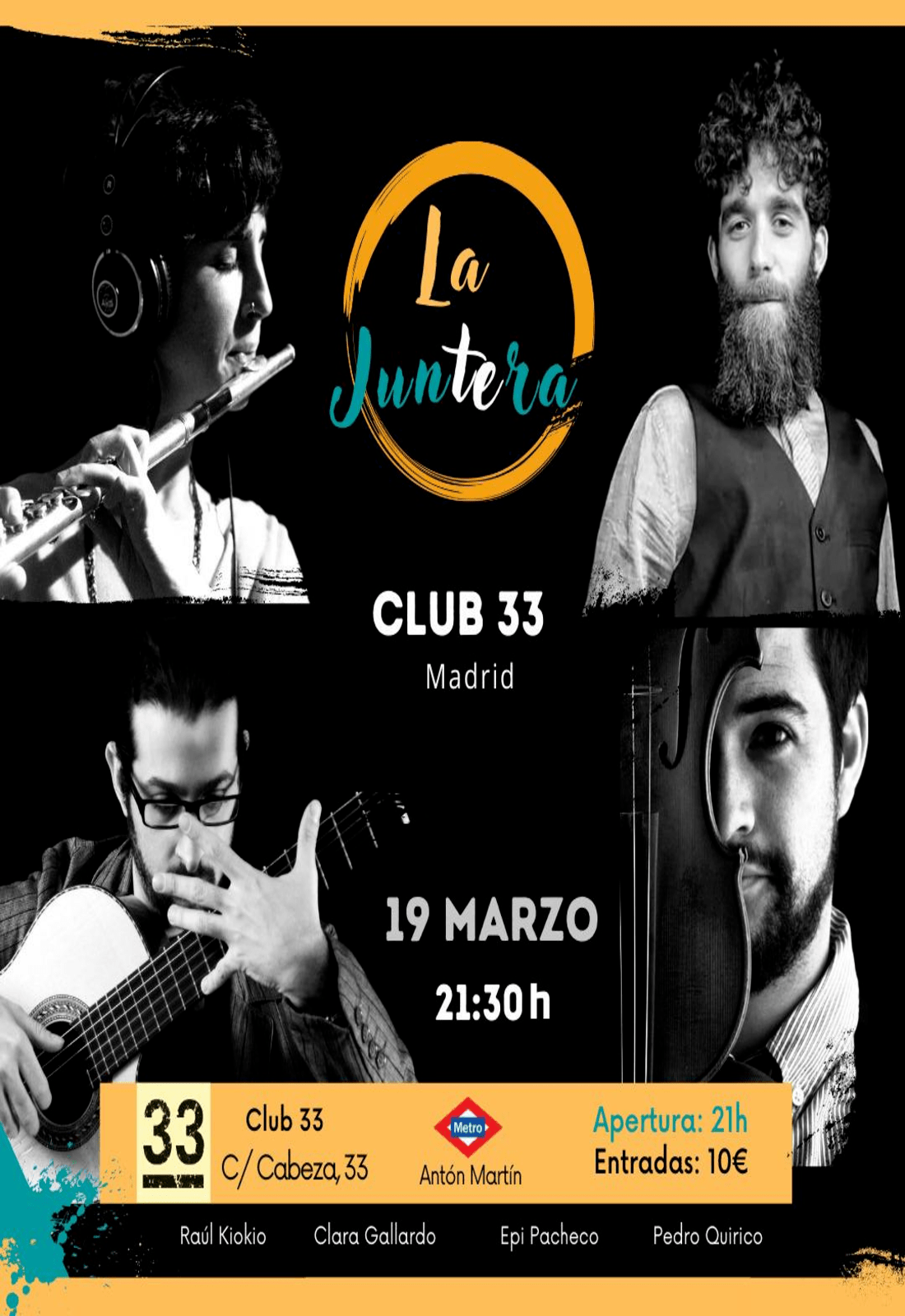 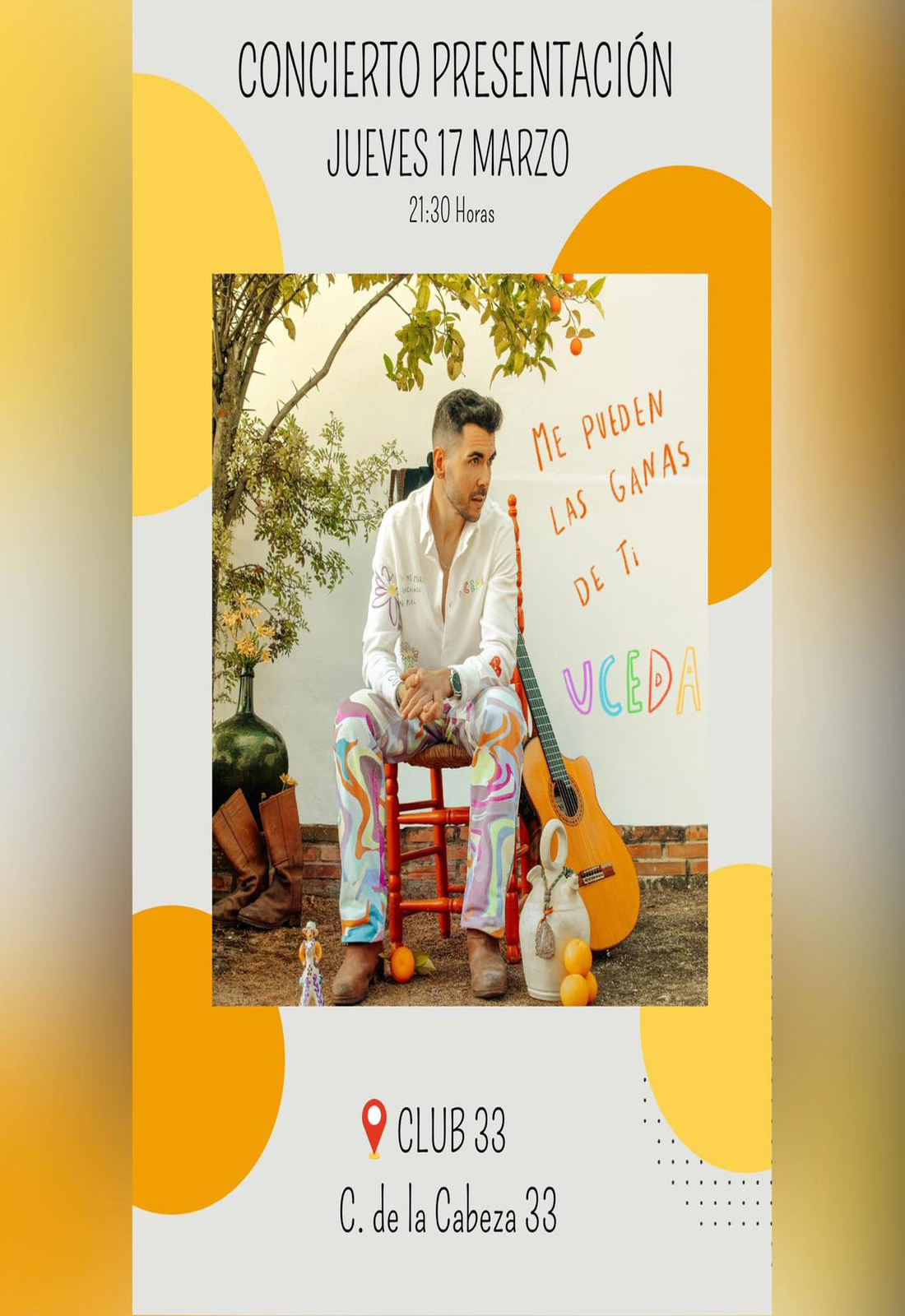 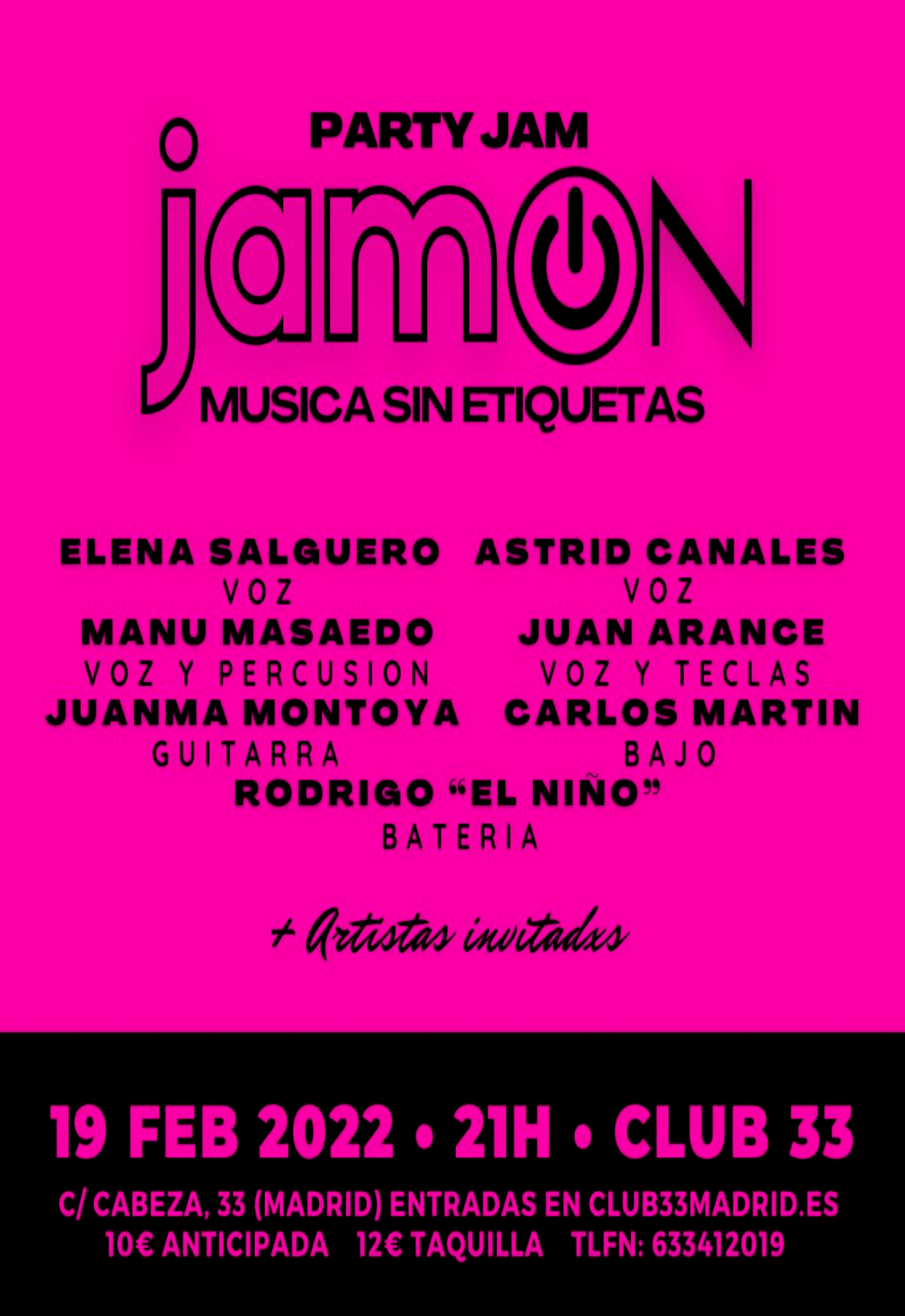 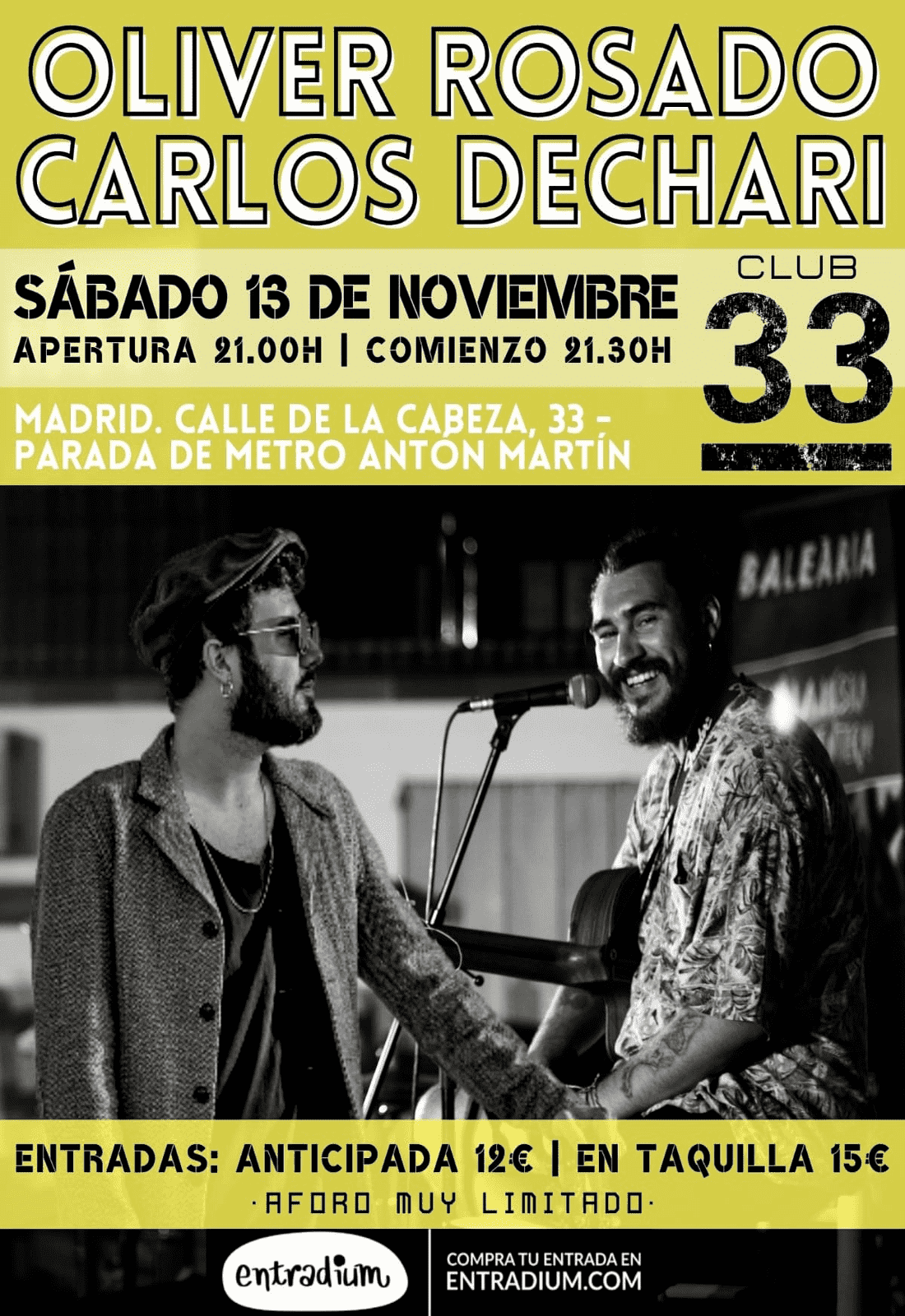 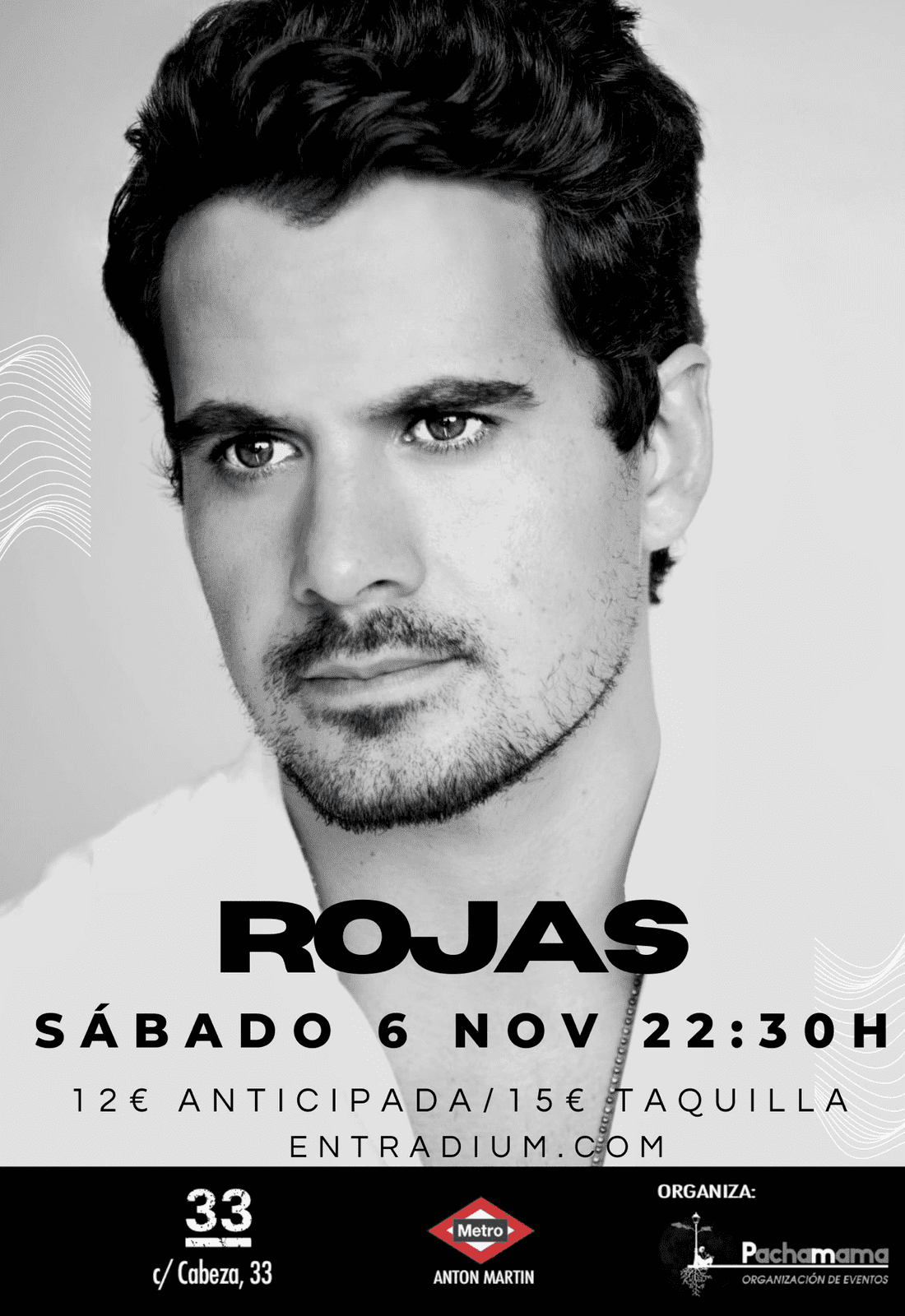 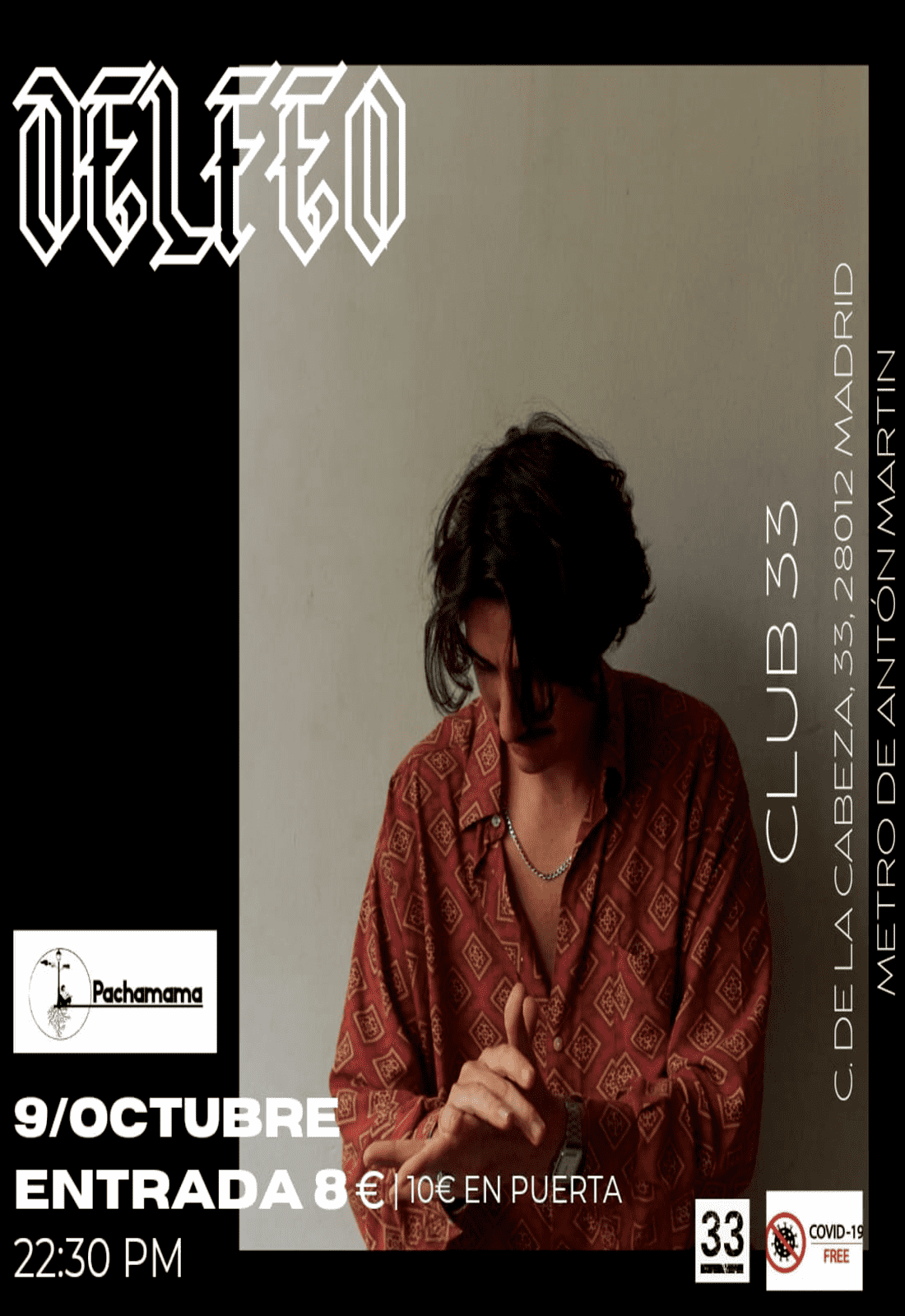 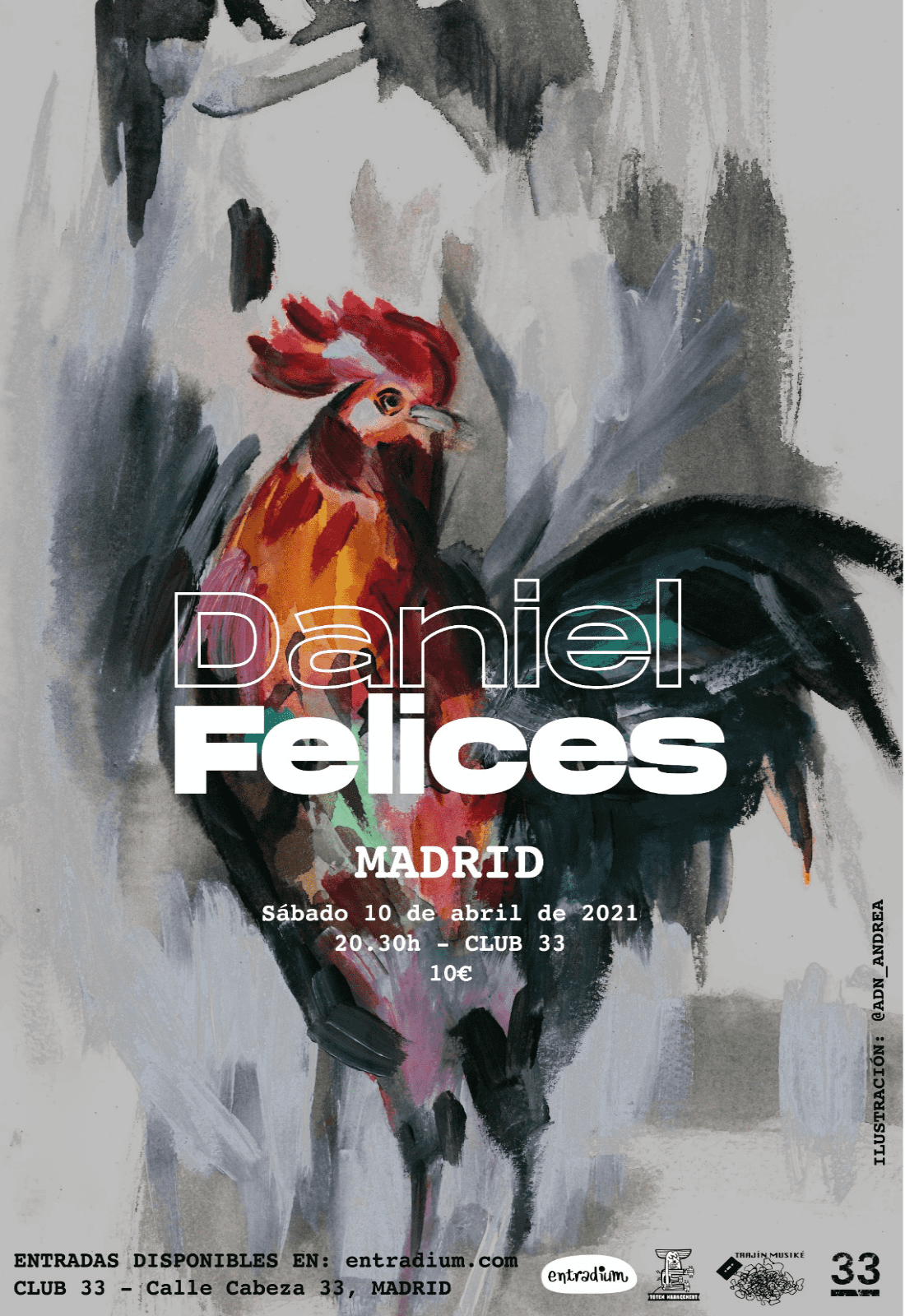 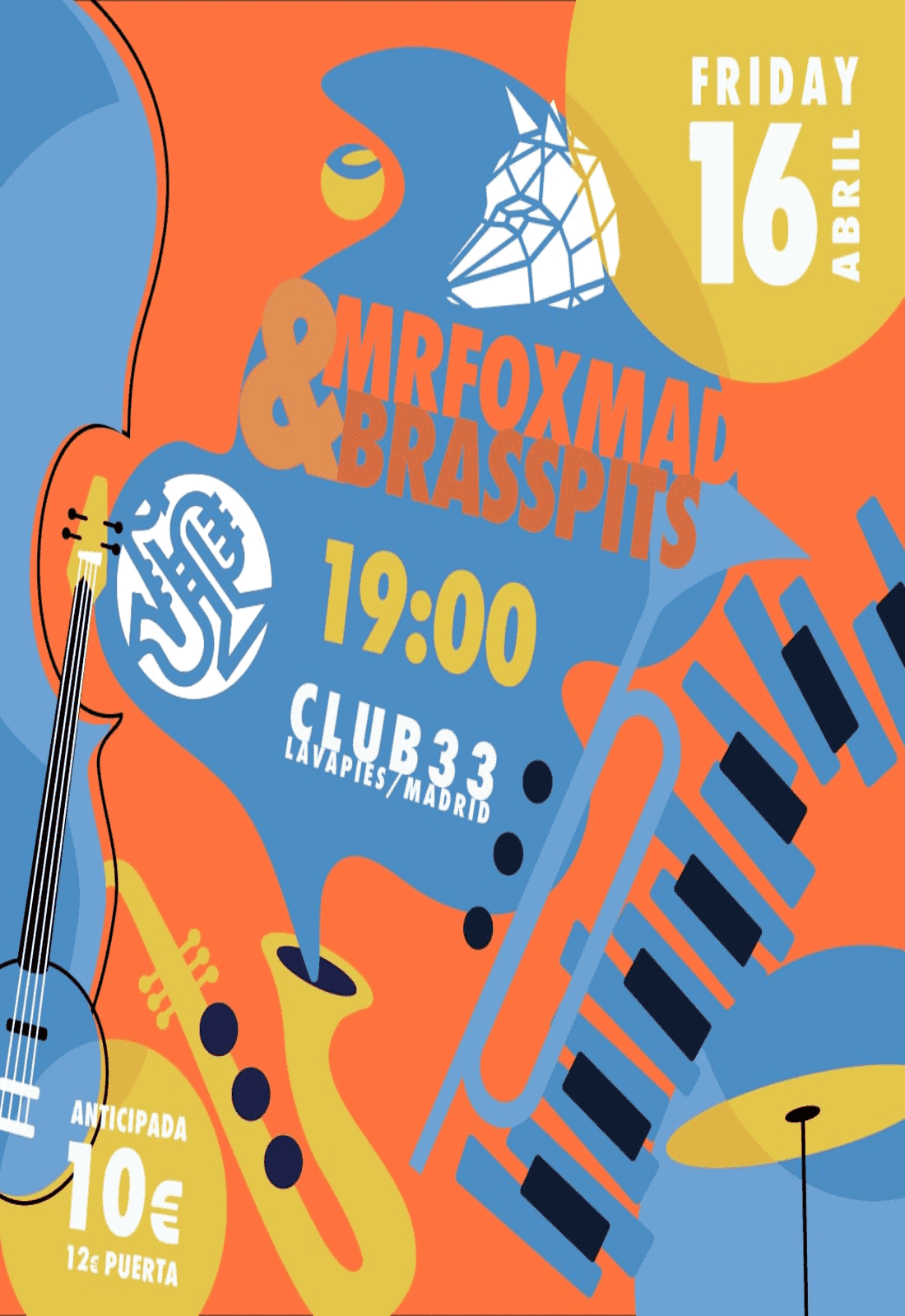 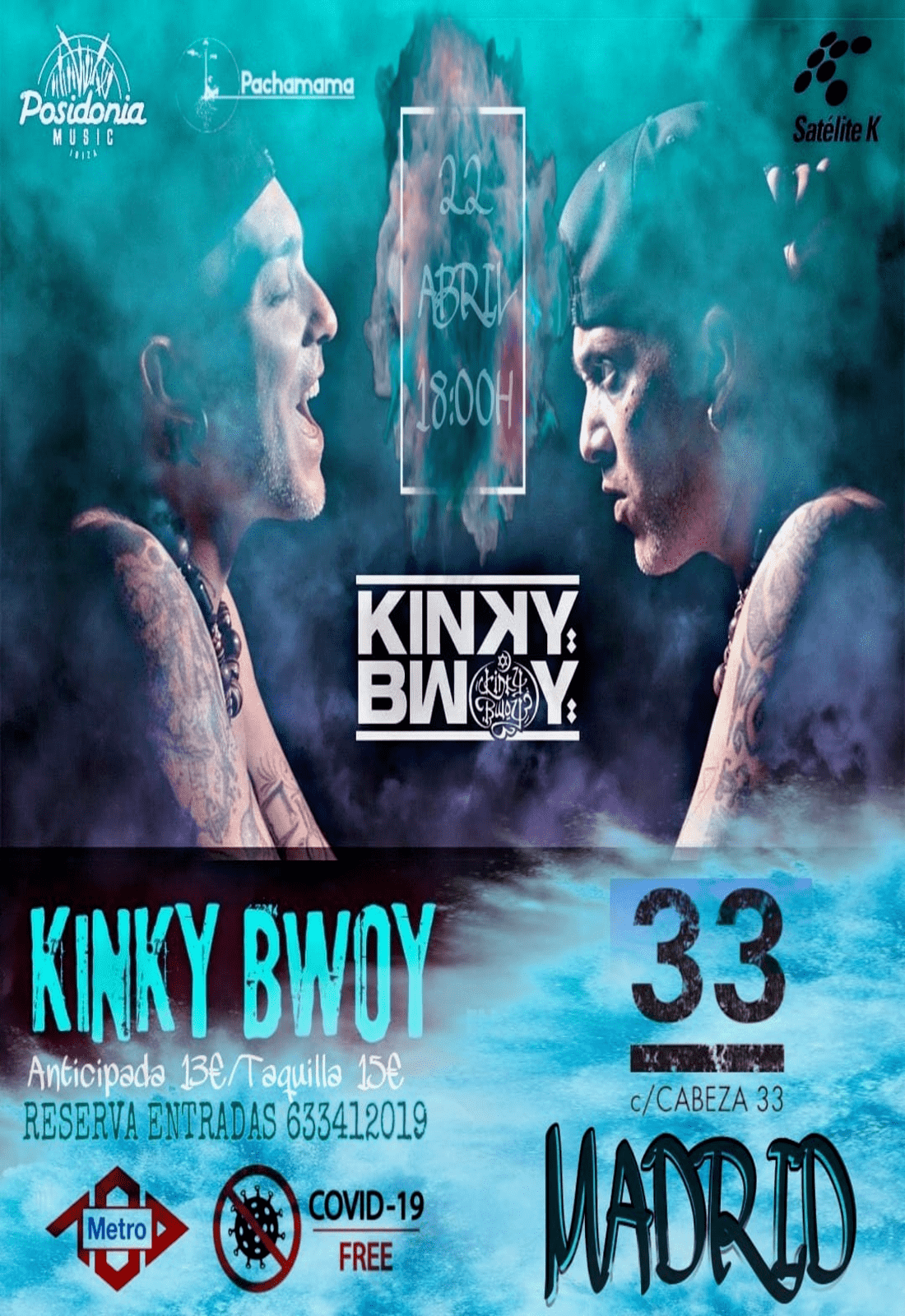 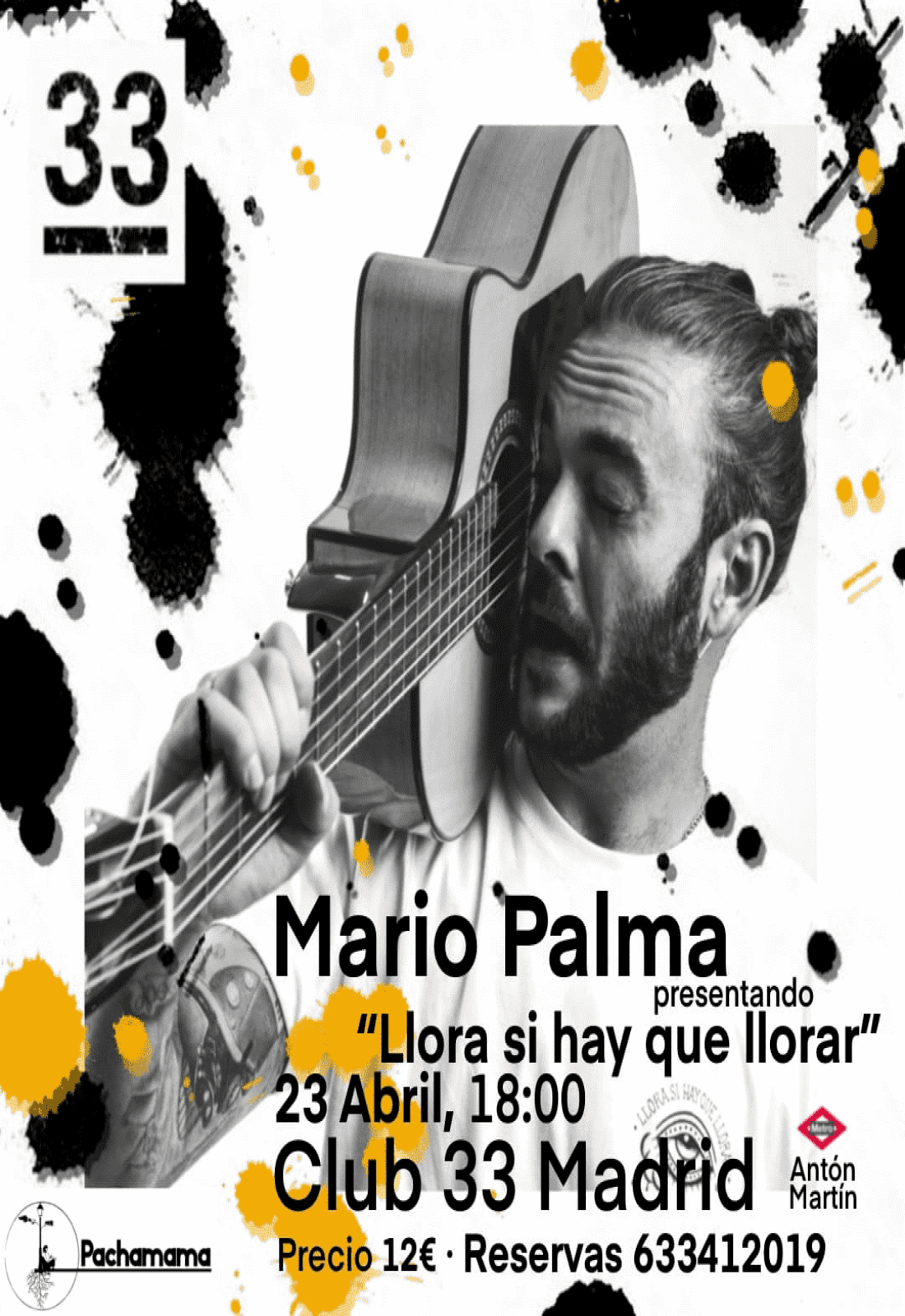 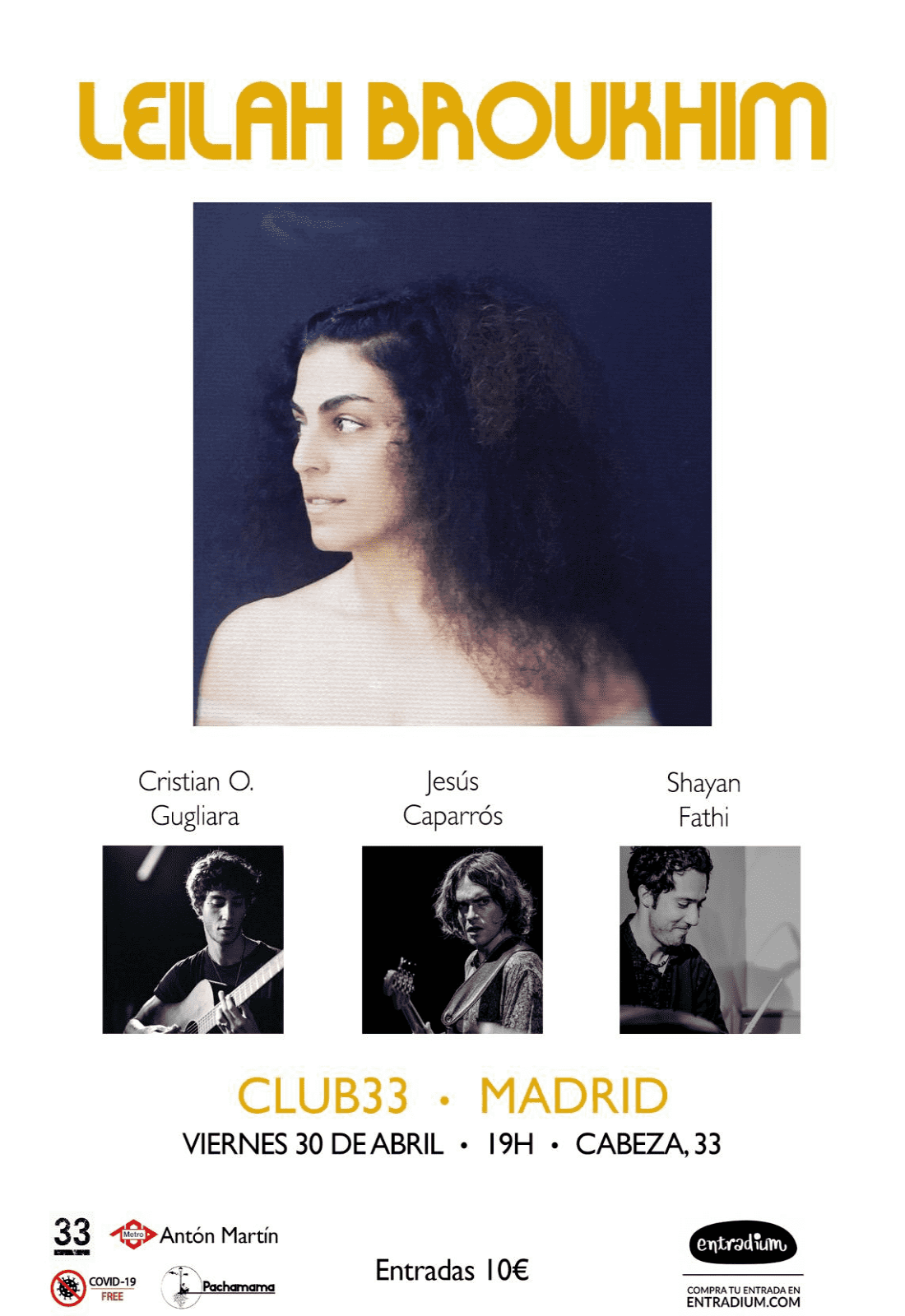 "I had the fortune to grow up in a family where music was fundamental and the musical offer was very diverse. Hence my constant inquiry into music from different cultures. After years working in the jazz and gospel music scene in Madrid, my great passion Through root music he found me again with sounds from my family origins in the Canary Islands and Latin America. This project, FROM FOLKLORE TO JAZZ, begins with the album En la tightrope. It is the miscegenation between my studies in jazz and musical concerns and my roots. "- Ana Santa The songs are composed by Ana. Her daily and personal stories take shape between harmonies and thoughtful and elaborate melodies. Their texts intertwine and dance to the rhythms of the Venezuelan chacarera, bossa, afro or merengue, thus seeking a balance between the author's song and the jazz composition. Tightrope is a journey from the roots of folklore to the architecture of jazz. With this first album, Ana Santa reveals her path of cross-border sounds through inspiring stories and landscapes full of rhythms and colors. With an innovative and personal sound, each concert generates an intimate and enveloping atmosphere where you can let yourself be carried away by the great voice of the singer through the stories she interprets. During the show we will find jazz standards, boleros, bossa novas and sambas performed with deep passion. In the DEL FOLKLORE TO JAZZ project we can find traditional acoustic sounds that pass between contemporary musical arrangements. In addition to original compositions, the band in concert interprets their arrangements of songs by other artists such as Mercedes Sosa, María Dolores Pradera, Fito Páez, Joan Manuel Serrat, Sabina or Luis Miguel.

I am Pepe Borrero (24 years old - Seville), my stage name is DELFEO in memory of my grandfather Jose el Feo (Amateur singer). After participating as a performer and author in various groups such as the Caracó Tribe or the Soulera, I decided to start my solo career, dedicating myself this time to the new Flamenco. My influences range from current artists such as Lin Cortés, Maria Toledo, Arcangel, Ketama ... to other artists of the past such as Manolo Caracol, La Niña de los Peines, El Pele, El Torta, Lole and Manuel .... I use styles like Funk, Soul, Jazz or Rock to build my own style that brings a new dimension to Flamenco, and thus expose each of my lyrics to the public.

USTED (weird pop, electropical, punk) Musician and visual artist from Tenerife, settled for much of the past decade in Berlin, you develop a kind of synthesis between pop, punk and old Latin influences, performing live with an always unpredictable staging. In the words of Julian Callejo: “You make an electronic cabaret with touches of Ukulele Glam. The impression it gives is that of creating a parody of rock and its successive myths [...] Many stimuli, a lot to think about, a lot to dance. " On this occasion and for the very first time, you will perform with your new live band. LA PERFECTA MOMENT is an active group in Madrid that moves between a love for pretty pop and a desire for disruption, both lyrically and soundly. There are those who point out a psychedelic spirit in a repertoire in which, however, there are hardly any songs that come close to three minutes. In the songs of La Perfecta Moment a lot happens in a short time. After a first stage model - recovered in the compilation 'DRAMA' - in 2021 they began to advance the songs of what will be their official debut album, 'Nuevo Himno de la Alegría', produced by Miguel López Breñas (How to Live in the Field , Puzzles y Dragones, Alborotador Gomasio, etc.) and which will be released by Magic Room Records and Fikasound, next autumn.

Theater, dance, music? We are navigating between the three disciplines to bring you something different in this musical theater. We don't want to spoil it with words ... Why don't you come to club33 in Lavapiés (Madrid) on October 15 and see it?

JAM DEL 33 was born from the need to offer, create and promote talent from the hand of Cris Lopez, one of the most relevant singers on the Madrid music scene. Don't miss the magic of creation and live improvisation, each JAM is unique and attracts talent from all over. Don't forget: what happens in 33 ... stays in 33. 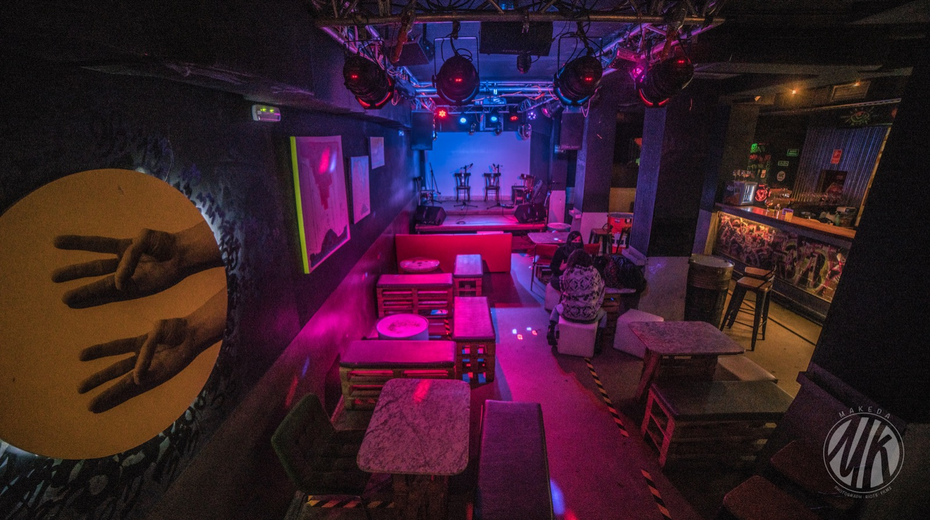 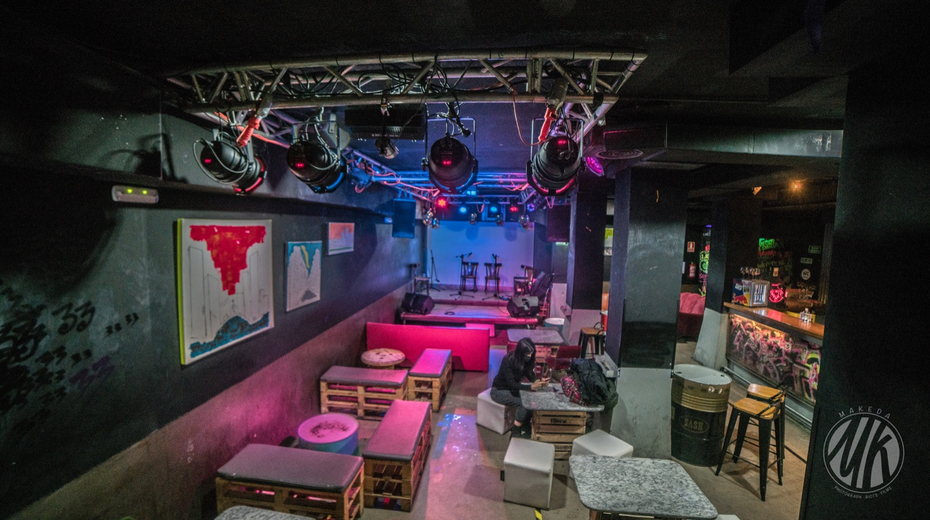 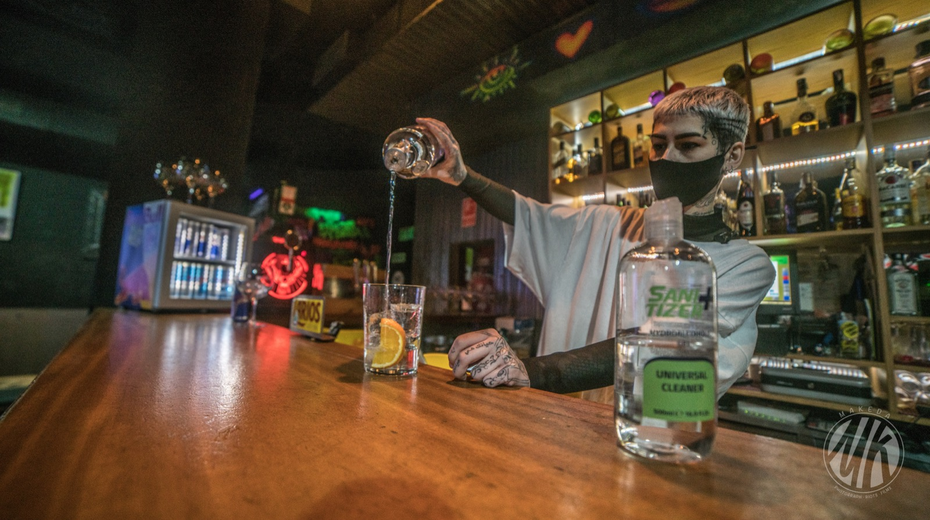 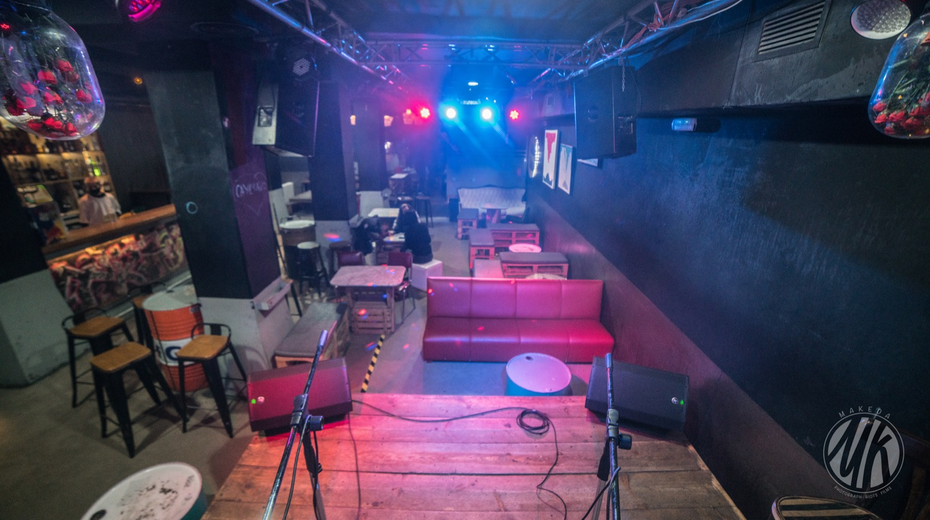 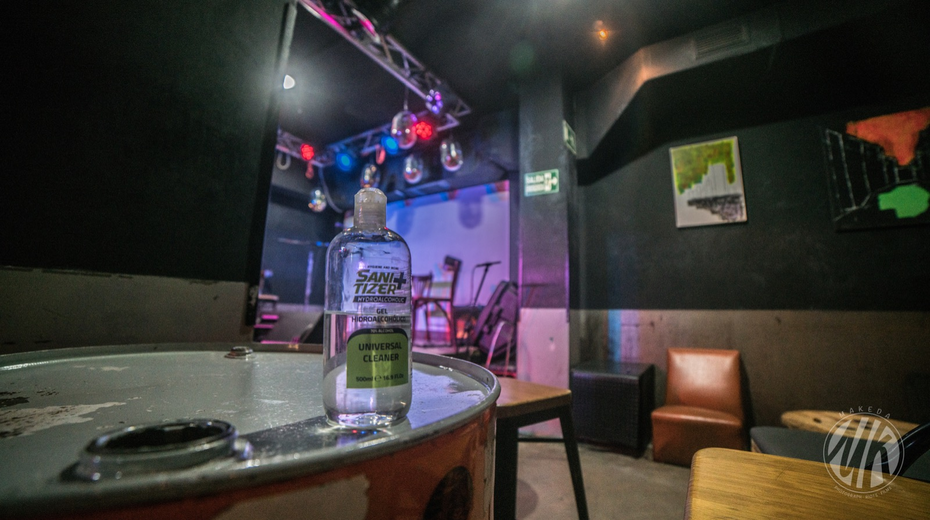 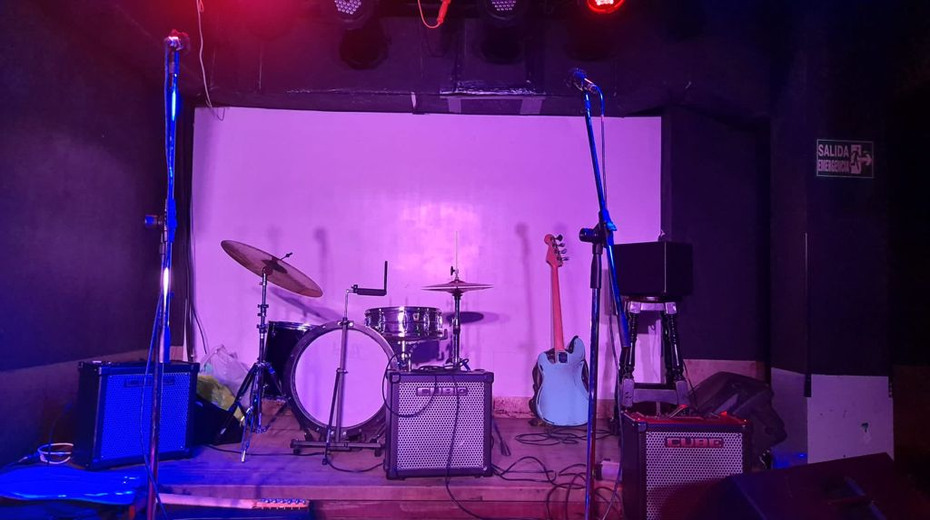 We were born in 2012 with the purpose of being the Lavapies Club, soon the neighborhood embraced us and now we are one more in the great family of this wonderful little piece of downtown Madrid that exudes avant-garde, talent, character, diversity, inclusion and art. Inside our club we can all fit and you can find live music, shows and clubbing sessions to dance until dawn. We have a license for almost everything and a lot of talent, come and put us to the test.

Hours and hygienic-sanitary measures adapted to the current state of alarm to enjoy leisure and culture safely.

The entry of minors in Club 33 is NOT allowed.